Works on Paper > My Life with Abstractions

My Life With Abstractions is a body of drawings dating back to the 1990's, some of which were exhibited at The Drawing Center, in NYC in 1995.. This work a study of fecundity as it relates to consciousness. Fecundity in this case can be described as the ever productive and constantly fertile. In terms of these drawings, the logic of the form is derived out of the process; a point then a line of pen on paper, the one that follows dictated by the former. It is one which renders a constant variety. It is akin to genetic variance in its constance, similarity and distinction. There is a deliberate interest in slowing the mark making down, slowness and the fecund linked as concepts and pursuits. The nature of the work is abstraction in its purist form, referent to nothing. Though, as in the case of most abstraction, the human eye and mind seek referent, and can find it in these works in the form of landscape, biomorphic constants, muscularity, sexuality and more. 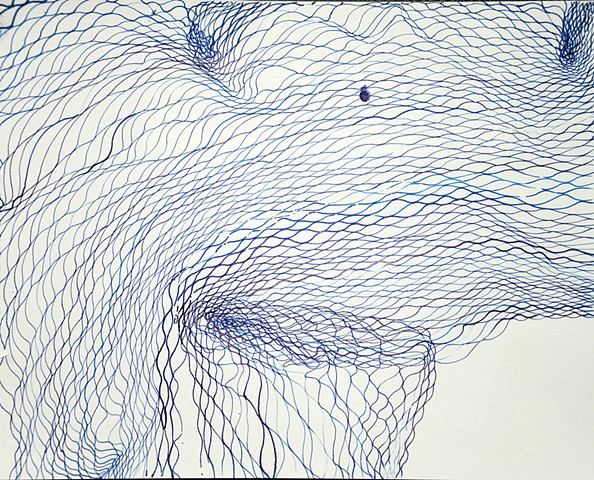 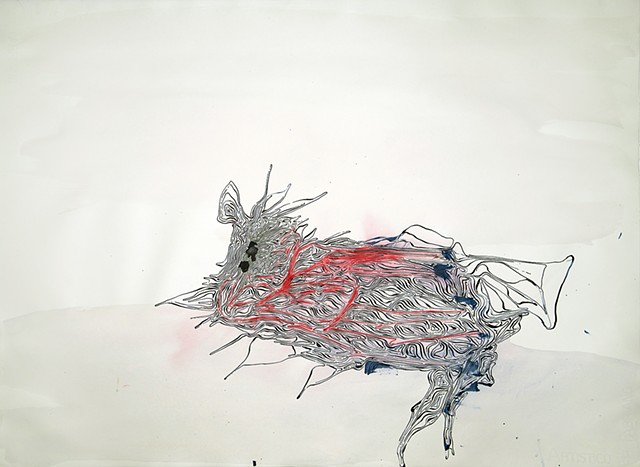 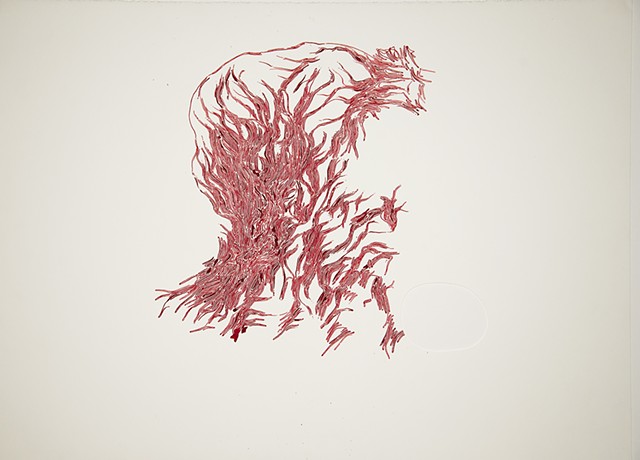 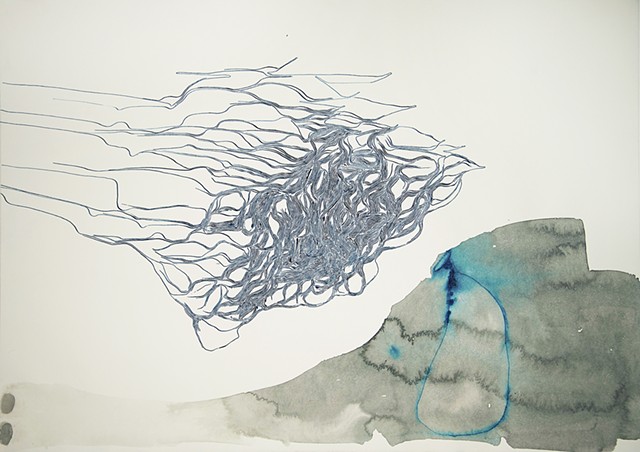 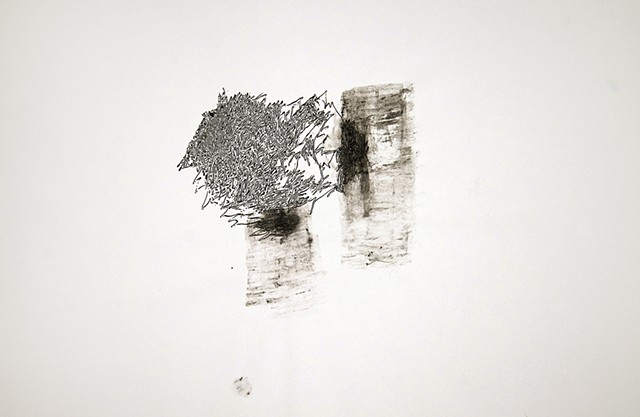 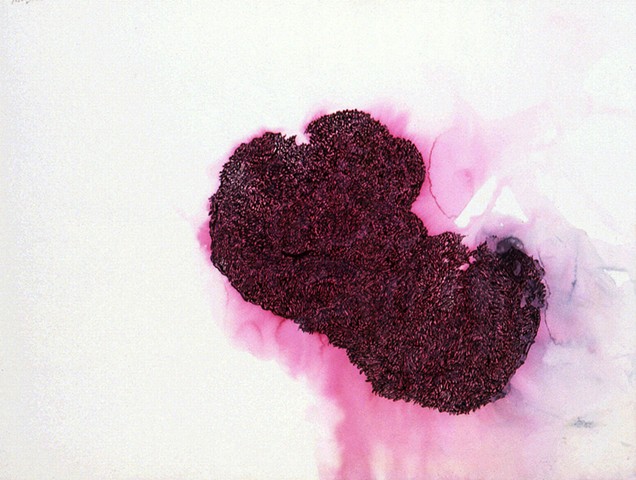 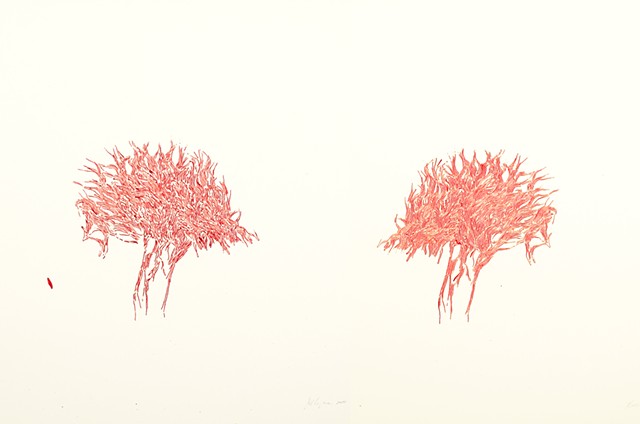 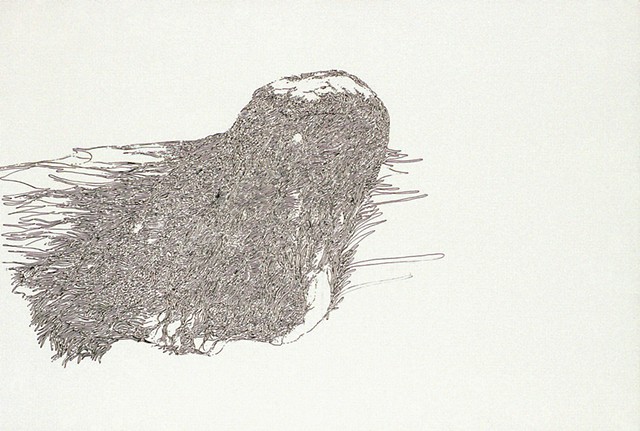 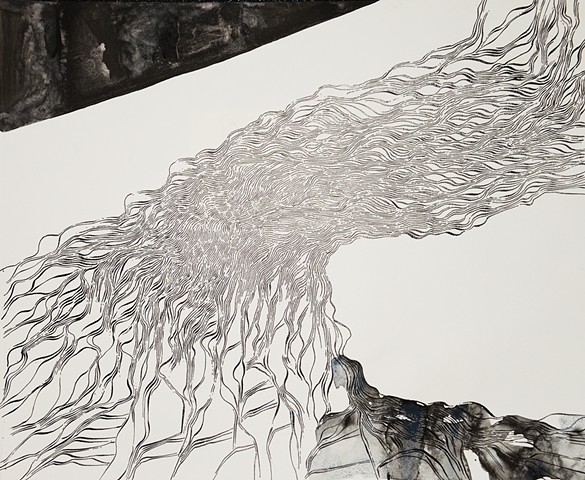 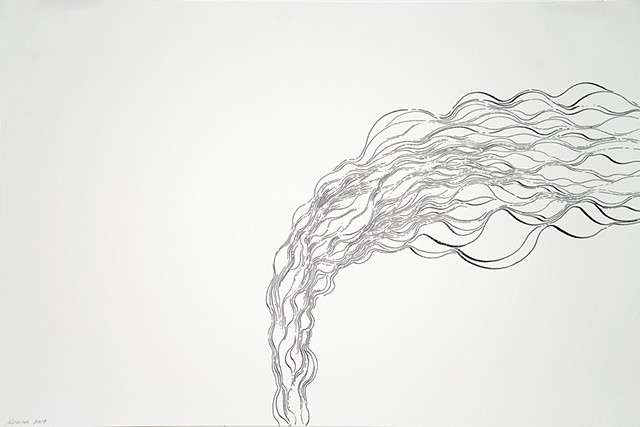 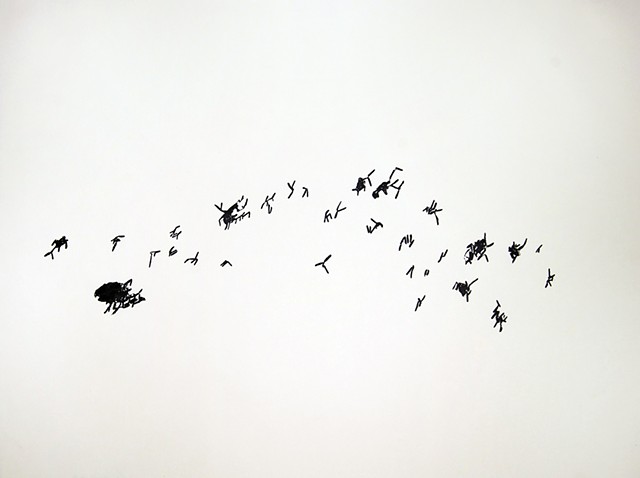 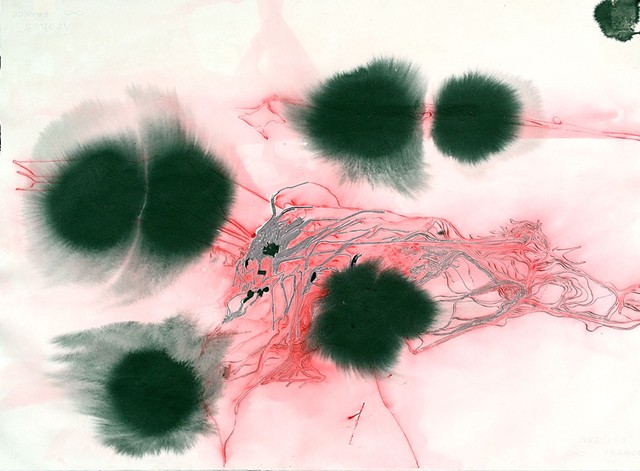 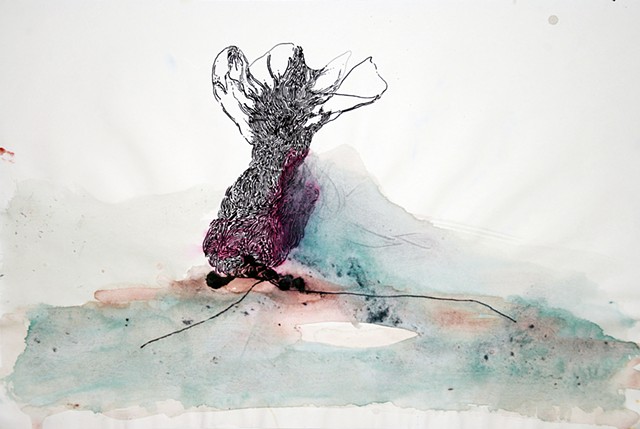 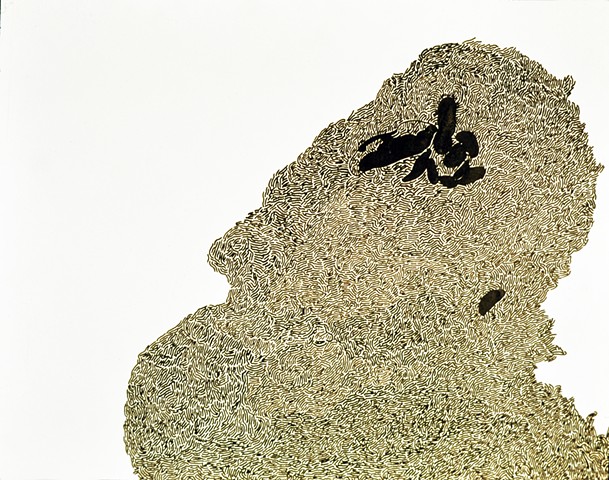 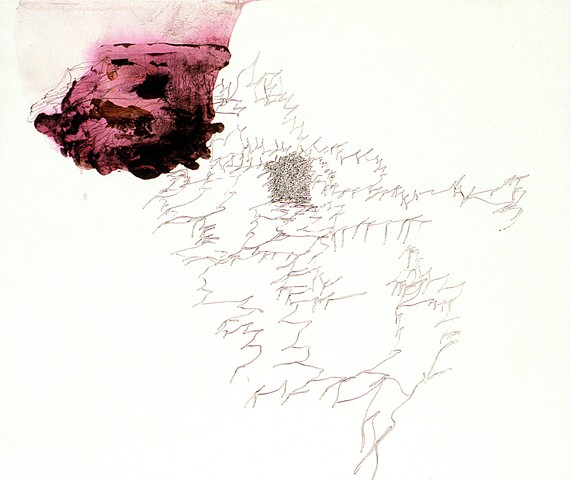 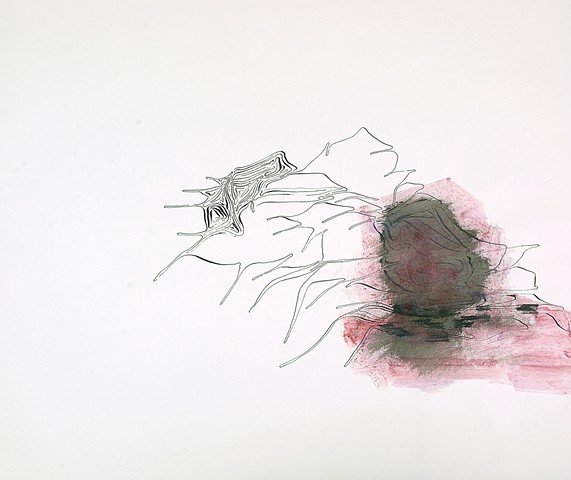 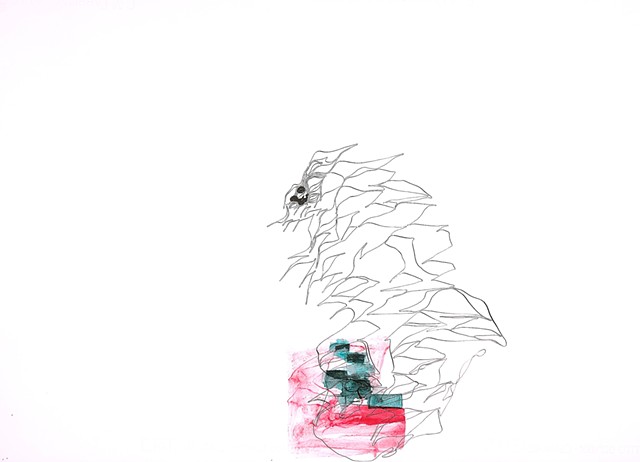 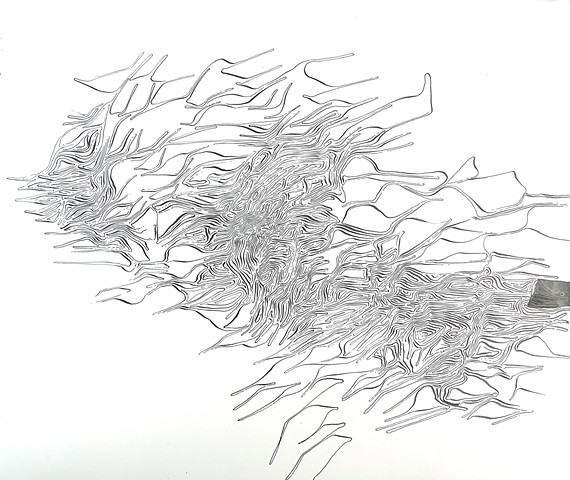