In 1998, being 34 years old, I found myself dating, then engaged to a woman 24. I consequently found myself willingly a participant in the safe sex generation. What to do with all the used condoms? An appalling idea really, but not as appalling as some STD. How does society encourage condom use? Everyone knows that couples practice safe sex for maybe two weeks, maybe more or less, until they 'trust' one another. Yet this two week to two month grace period is significant and should not be scoffed at or floundered. To encourage this, I thought that what is needed was Used Condom jars to celebrate that initial foray into consensual relation. I fashioned several; The Elephant, The Spotted Tiger, The Boot, and The Rat. 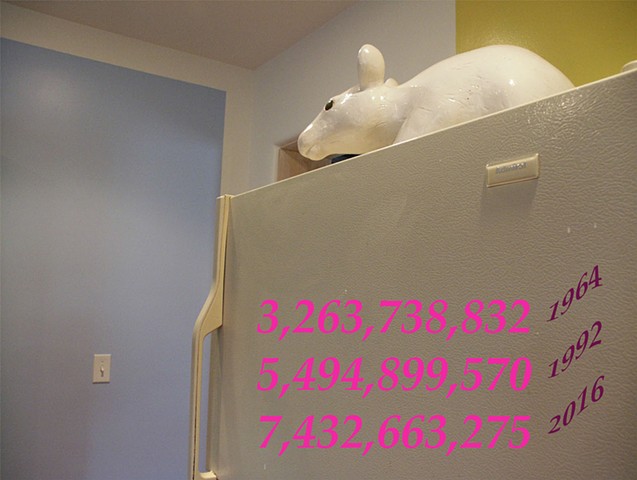 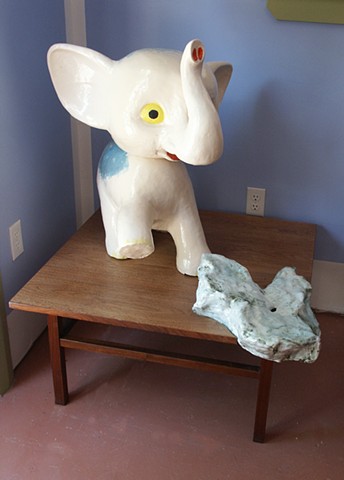 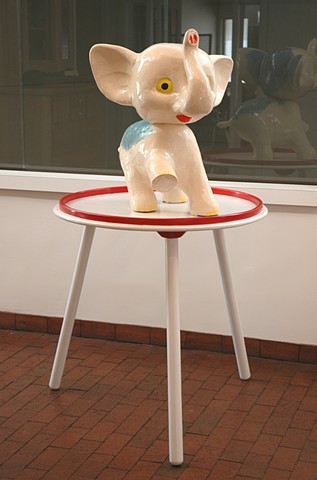 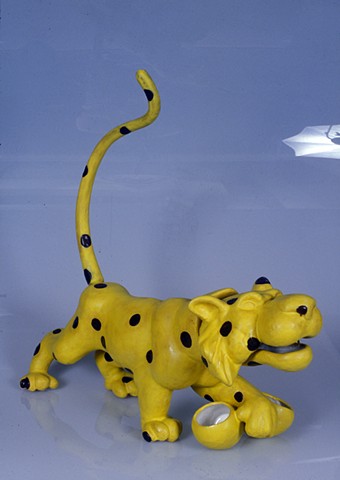 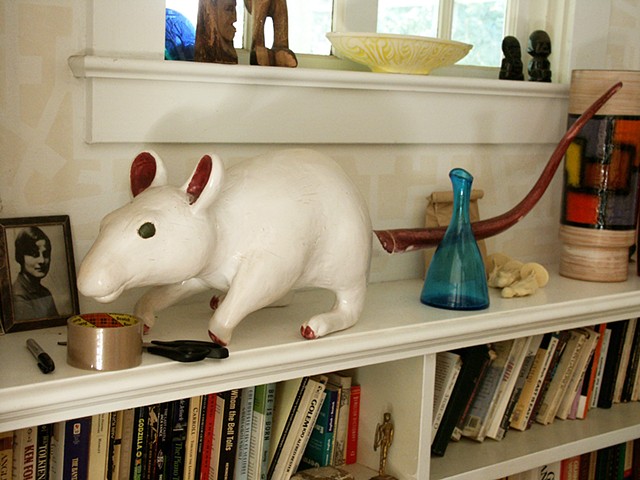 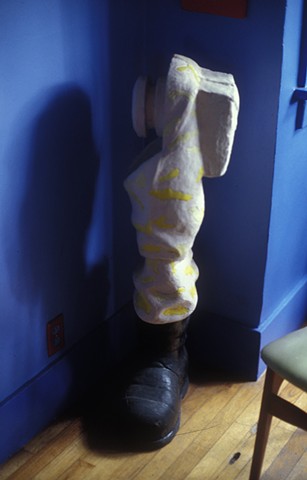